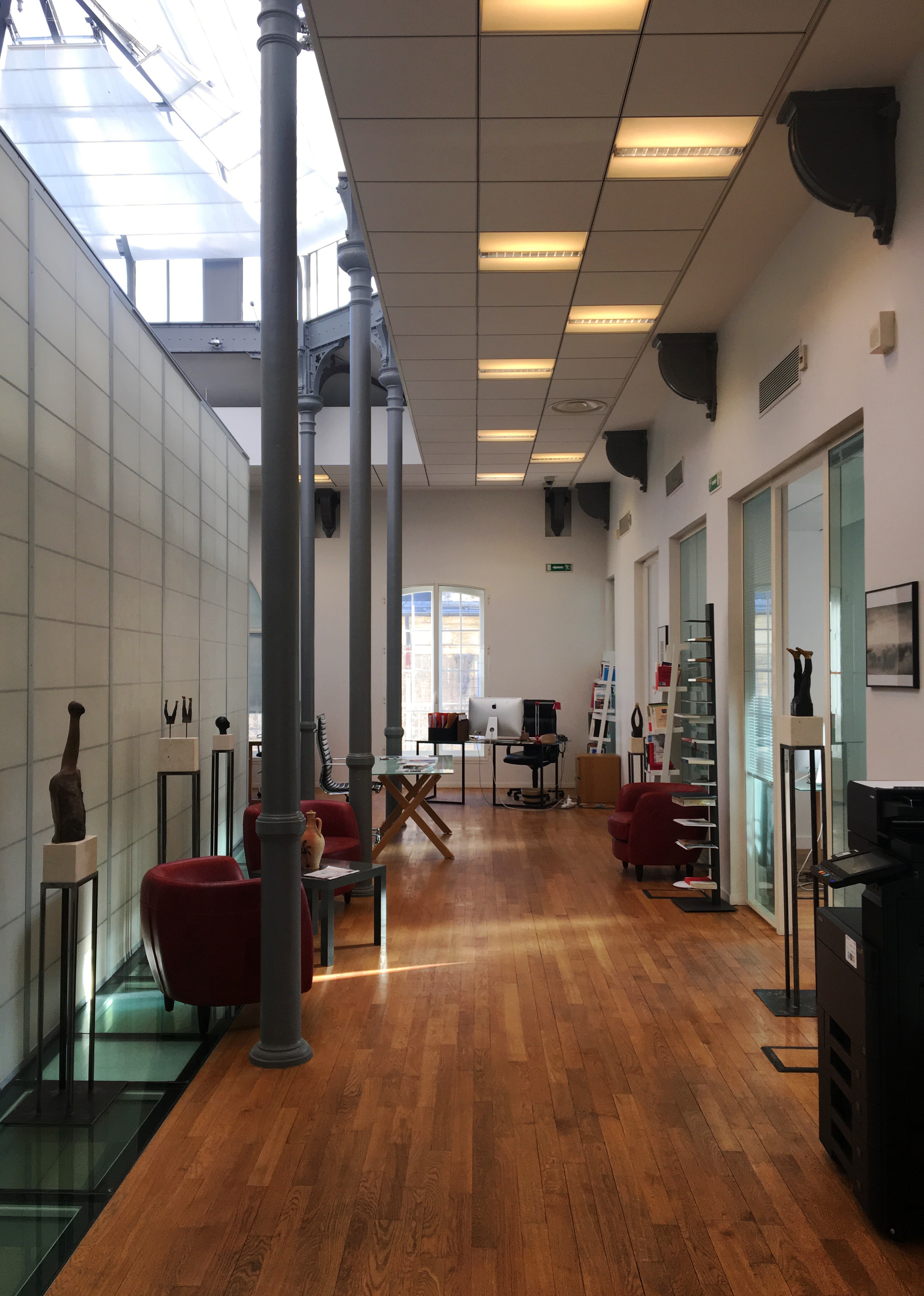 The practice areas referred to on this site – in particular commercial and employment – are the core areas of expertise built up over many years, based on the practical  needs primarily of UK clients. In these key areas, Richard has considerable experience enabling him to deal personally with most cases.

Working personally in these key areas, and having an extensive informal network of service providers, Richard is able to deliver legal services at a cost which is highly competitive compared with traditional legal firms. He deals with cases not only in Paris but throughout France.

If you need a preliminary view regarding any French law or international matter, contact Richard by telephone or email and he will be pleased to discuss your case in an initial call without any charge or obligation.

​​​​​​​Advice, assistance and representation for UK and US groups with subsidiaries, branches or other operations in France as well as for employees on all employment matters. Assistance with all employment needs, including assistance in setting up payroll and externalising HR.

​​​​​​​Agent for real estate transactions in accordance with the rules of the Paris Bar.

Transparent and flexible approach to fees

By continuing to browse this site, you accept the use of cookies to provide you with appropriate content and services. Read more about it - Decline Accept x