Richard Ryde was born in Nottingham, England, in 1963.

After studying law at the University of Oxford (M.A. Hons), he was admitted to the Bar of England and Wales in 1986.

Richard's activity is particularly tailored to international work. He represents English and US clients, and also assists French clients for their activities outside France or involving foreign partners.

He handles a broad range of commercial and corporate work, both contentious and advisory.

As a dual-qualified lawyer and native English speaker, Richard explains the French legal system in terms which can be understood by clients familiar with common law systems. His international experience also enables him to assist French clients in cases involving the UK and other countries.

He is one of the few British nationals appearing regularly as an advocate before the French courts, both at first instance and on appeal.

Depending on the needs of the case, he works either directly with clients or in conjunction with their other advisers (solicitors, attornies, accountants).

Based in Paris, Richard deals with cases throughout France and in conjunction with foreign lawyers and other service providers in cross-border matters.

Richard's practice makes full use of modern working methods and technology in order to work closely with clients established outside France. 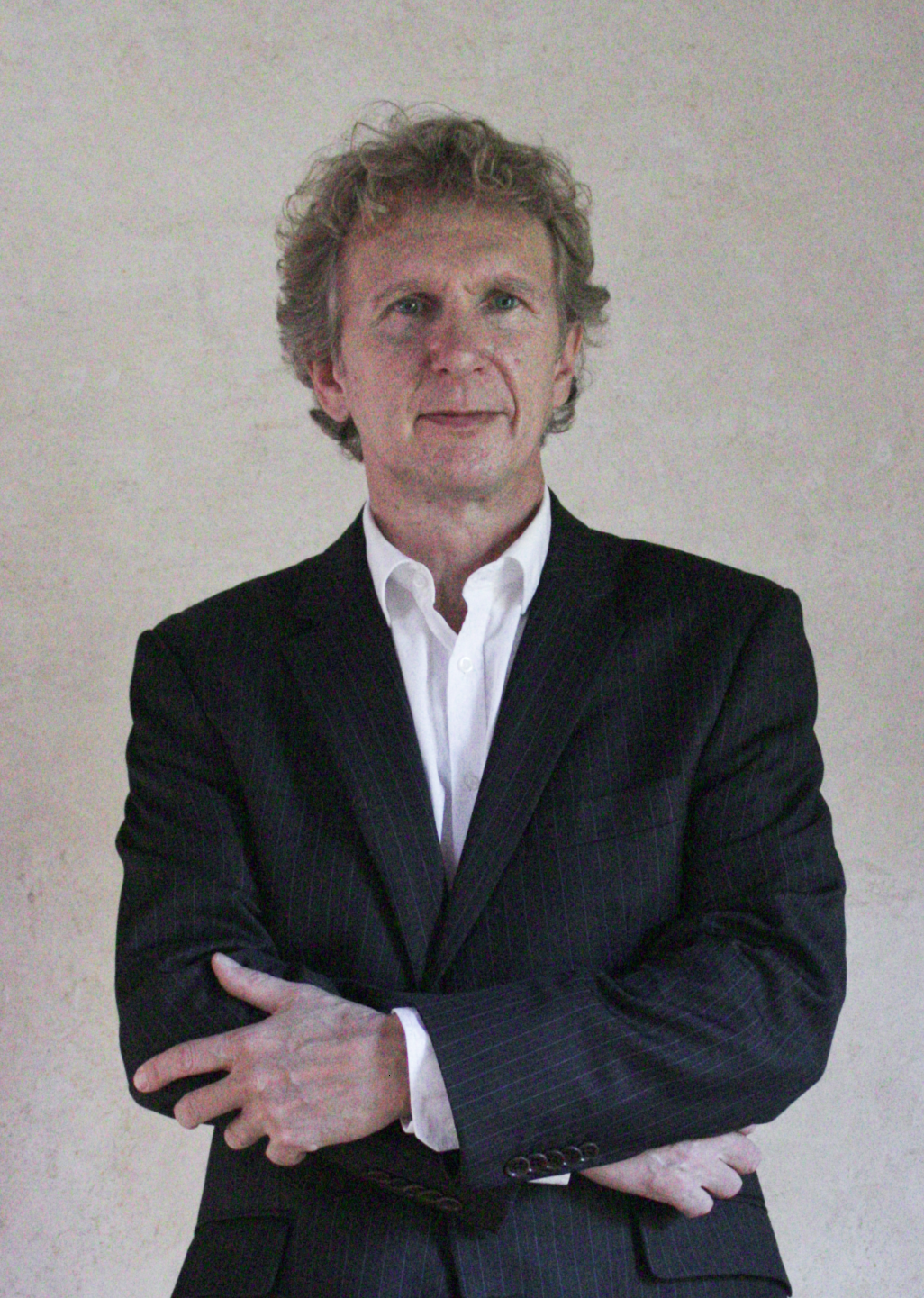 By continuing to browse this site, you accept the use of cookies to provide you with appropriate content and services. Read more about it - Decline Accept x